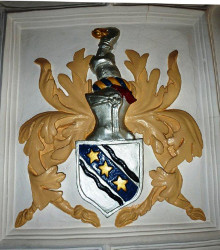 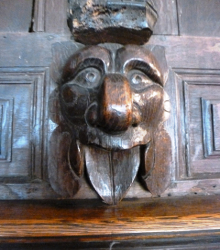 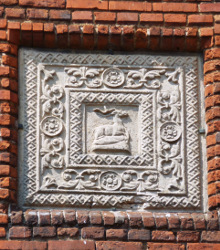 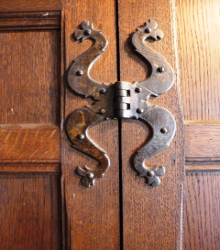 ﻿Attend one of our talks, visits and social events to learn more about
Eastgate House, our heritage and meet members of our group.

If you would like to attend one of our events or register your interest in hearing about future events please use the link below.

​We also welcome invitations to speak to other groups and organisations about Eastgate House and its fascinating history. Please use our Contact page to request a speaker.
For information and events at the house visit www.enjoymedway.org/places-of-interest/eastgate-house

Upcoming events organised by the Friends